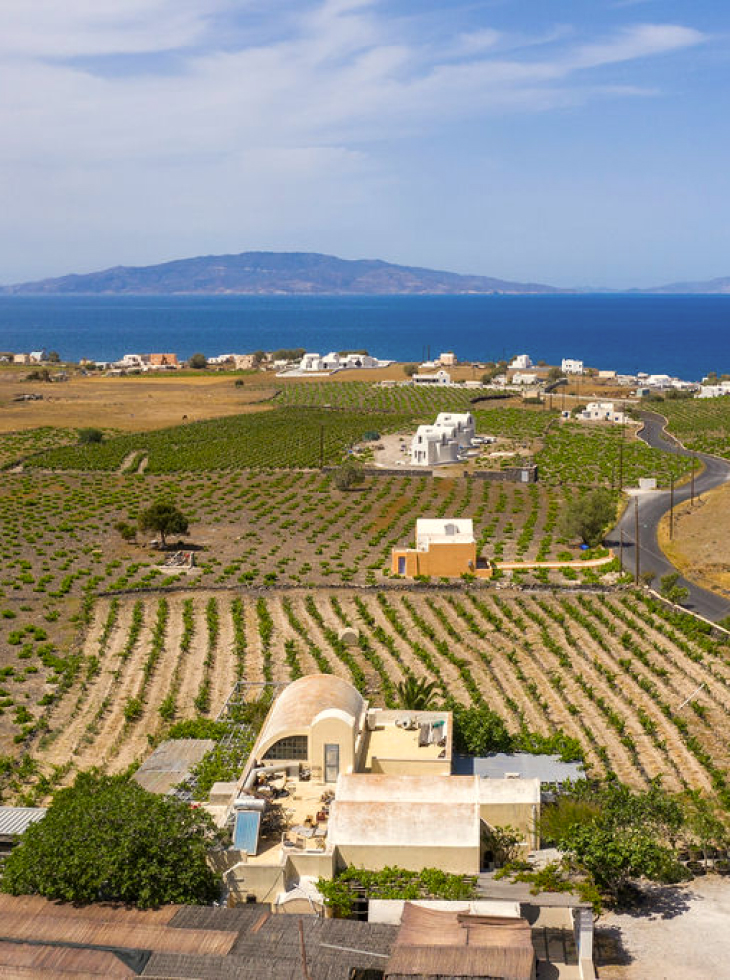 Sculpted by ancient lava flows, Santorini is located in the Cyclades on the 36th parallel in Greece’s South Aegean Sea.There are no words to describe the magnificence of Santorini, whose wines are a delight to savour and, like the island’s sunsets, draw applause and appreciation.Wine has always been part of life on Santorini that prides itself on having some of the oldest vineyards in the world. Grapes have ripened here continuously for the past 3000 years, and the beginning of winegrowing dates even farther back to the 17th century BC. However, the winemaking tradition was interrupted by the catastrophic volcanic eruption during the Minoan period around 1630 BC. Some three centuries after this epic disaster, when people resettled on Santorini, vineyards were resurrected in the new volcanic soil.

Thanks to the young volcanic soil, the island’s endemic vines have been spared from the ravages of the phylloxera plague, and till this day they still sink their roots directly into the island’s ground. This permits replanting and renewing vineyards, just as in antiquity, via the kataboladi method. This is a layering technique in which a grower buries a cane from a living vine in the bare earth in the place of a dead vine to generate a new plant. It remains supported by the connected parent vine for a few years until it sprouts its own root system, at which point the cane is severed. 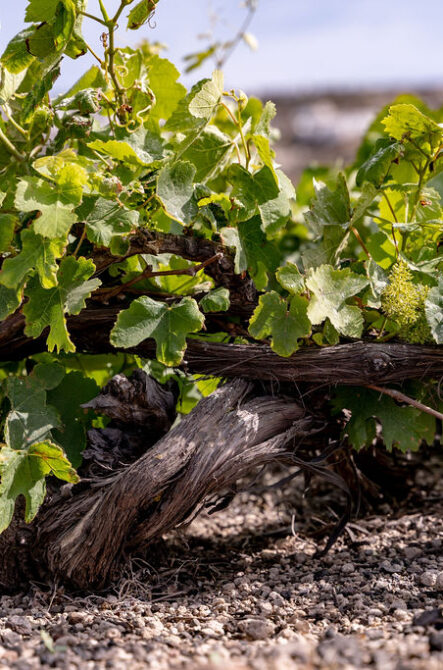 The pruning system used in windswept Santorini is another ancient marvel of ingenuity. The vine shoots are woven around last year’s canes and, slowly over time, the vine resembles a coiled wreath of twigs, kept low to the ground, called a kouloura. Like a nest, this basket protects the fruit bunches hanging inside it against Santorini’s arid climate, the unrelenting sunshine and Etesian winds that howl during harvest time. It helps the vines survive in an inhospitable place born out of nature’s wrath. 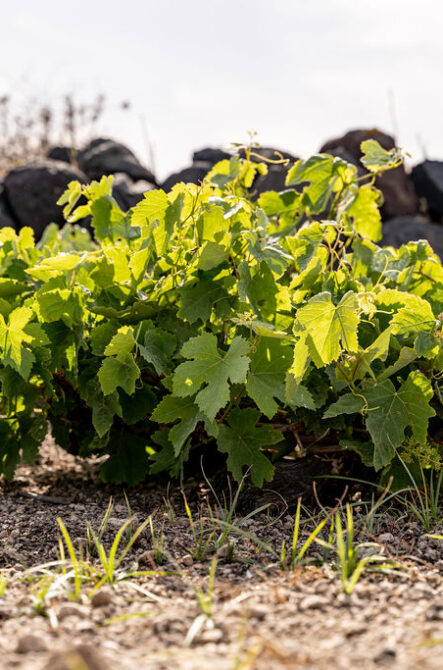 Throughout Santorini, vines are planted on a white layer of earth consisting of lava, ash and pumice that have been deposited by the Minoan and other eruptions of the volcano. The deep layer of porous pumice covers the entire vine growing areas. Its spongy composition retains moisture, which is released by evaporation to relieve the vine plants during the hottest hours of the day. It is this natural force of stress on the plant that ultimately produces wines of very high quality, characterised by tremendous freshness and a profound minerality 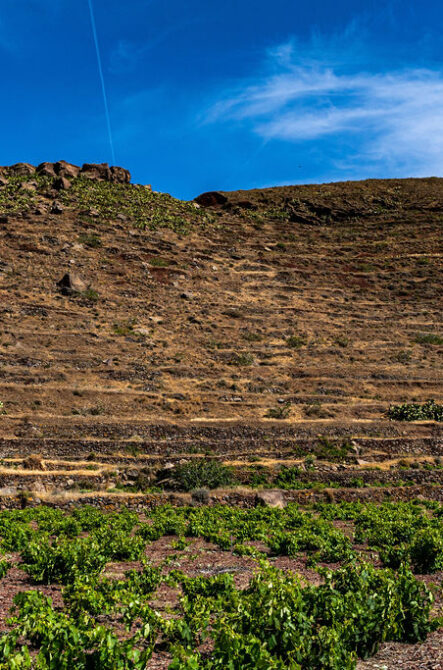 Santorini is a historical wineland, unique for many reasons and not in the least for its varietal richness. Although their origin has been lost in the depths of centuries, 24 indigenous varieties have been recorded to be in fairly common usage

White wine varieties hold sway in Santorini. They cover 80 per cent of all vineyards and Assyrtiko is the most dominant version making up 90 per cent of this area, followed by two other green-skinned cultivars, Aidani and Athiri.

As for the red varieties, Mandilaria is the most widely planted variety whilst Mavrotragano is making a comeback. It was almost extinct until 2008 when a concerted effort was made to save it. 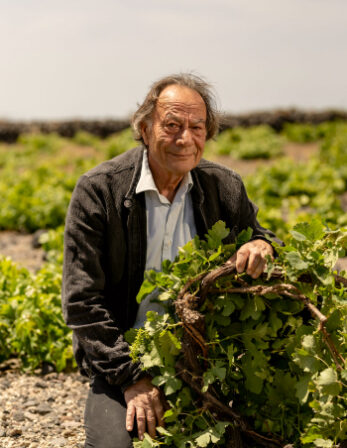 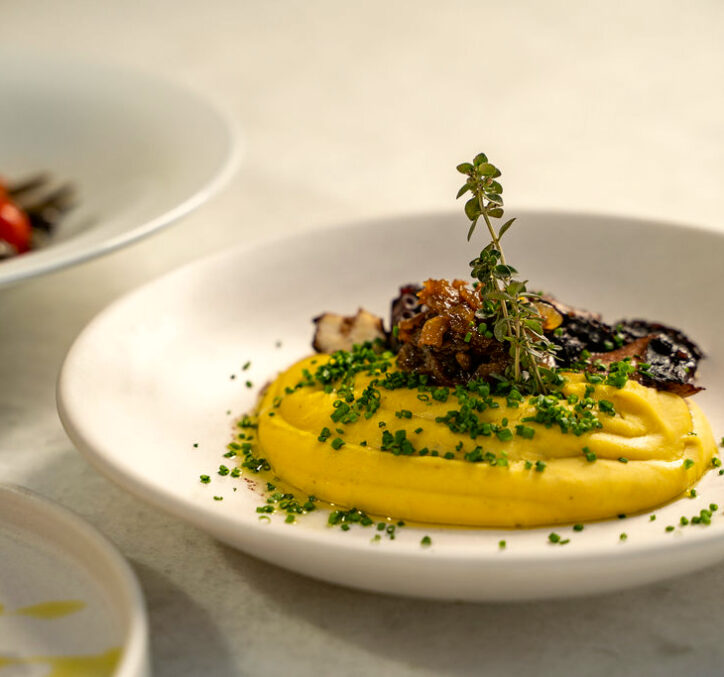